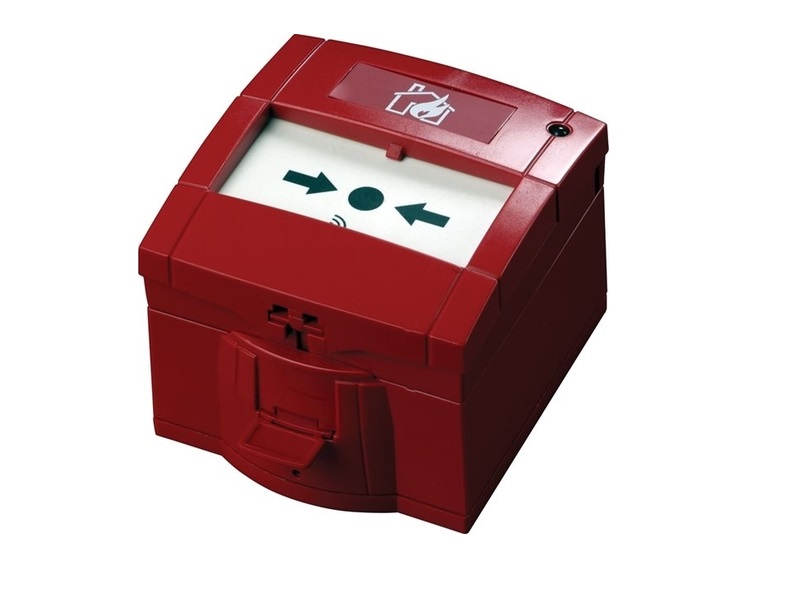 The XPander Manual Call Point is compliant with EN 54-11. It is wireless and is powered by two independent packs of three AA alkaline batteries with a typical five year life.

The detectors are multistate in that they report normal, pre-alarm, fire or fault states to the radio base which transmits the information to the interface. The detectors incorporate drift compensation and report any compensation limit occurring. The radio bases and signalling devices are addressable and use a pre-set analogue value to report via the XP95 or Discovery protocol. Apart from normal and fire the bases can send pre-set analogue values to indicate low battery, detector contaminated, detector tamper and low signal strength fault conditions.