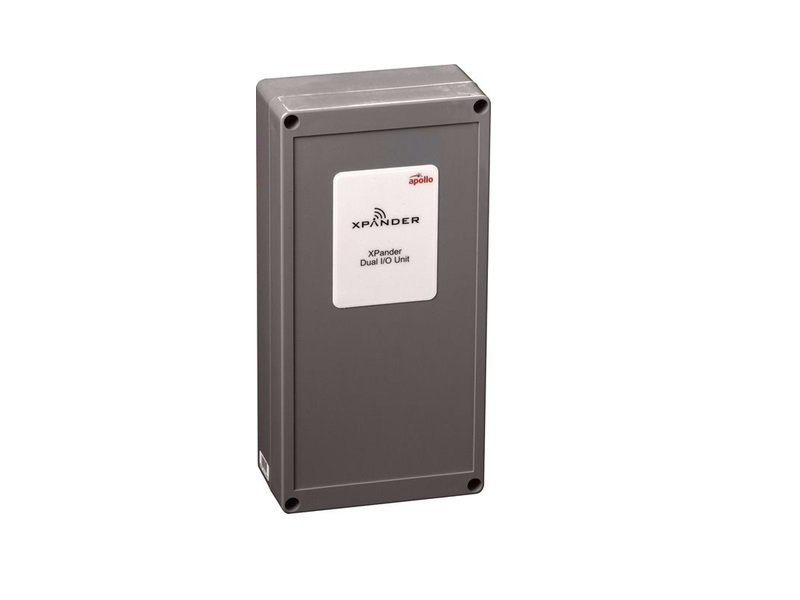 XPander incorporates entirely new designs with respect to the wireless communication system. A Radio Interface is connected to the loop. It communicates with the control panel using the Apollo addressable two-wire power and communications system.

The interface communicates with the detection and alarm signalling devices by means of radio waves. The detectors are multistate in that they report normal, pre-alarm, fire or fault states to the radio base which transmits the information to the interface. The detectors incorporate drift compensation and report any compensation limit occurring.